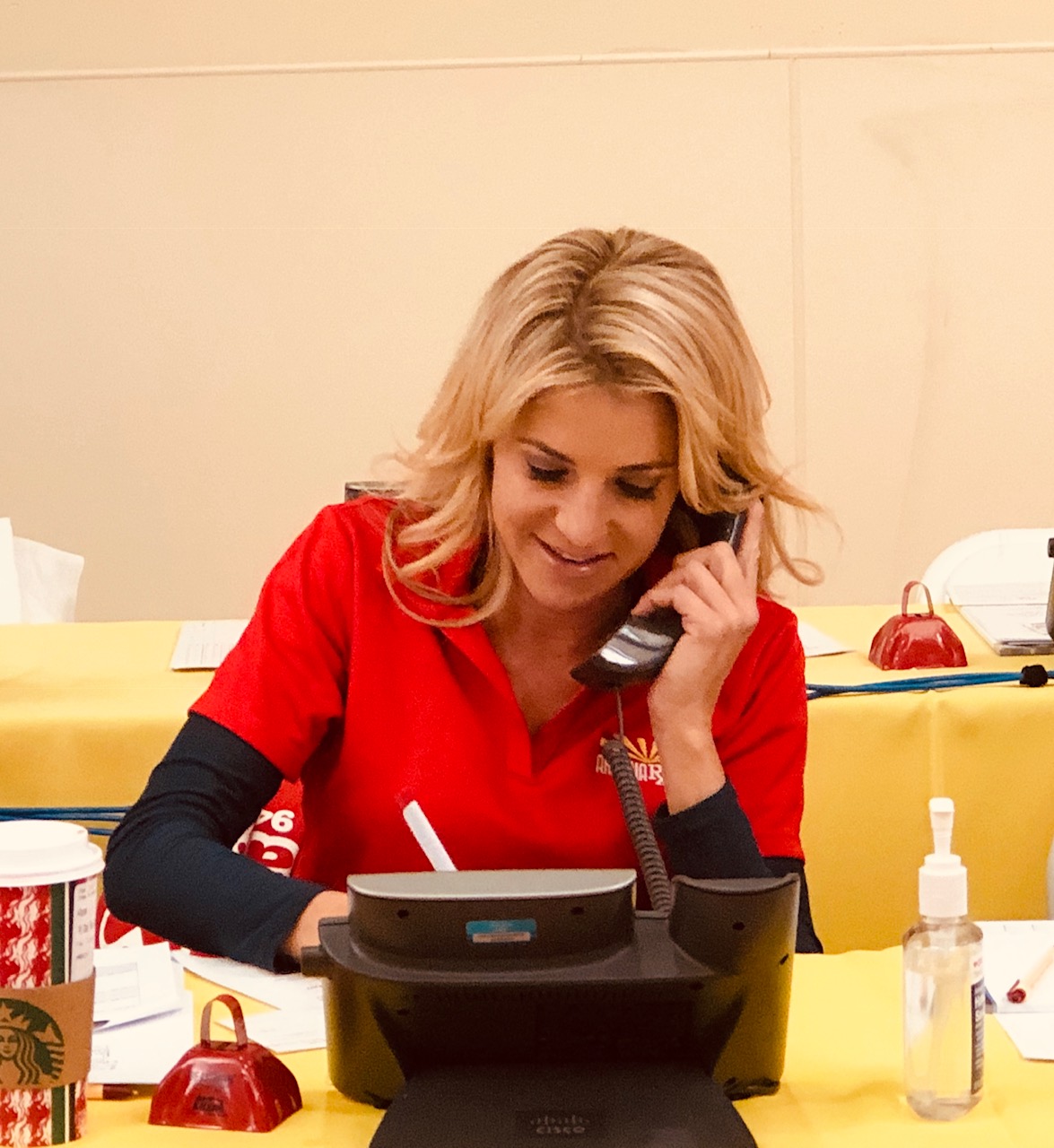 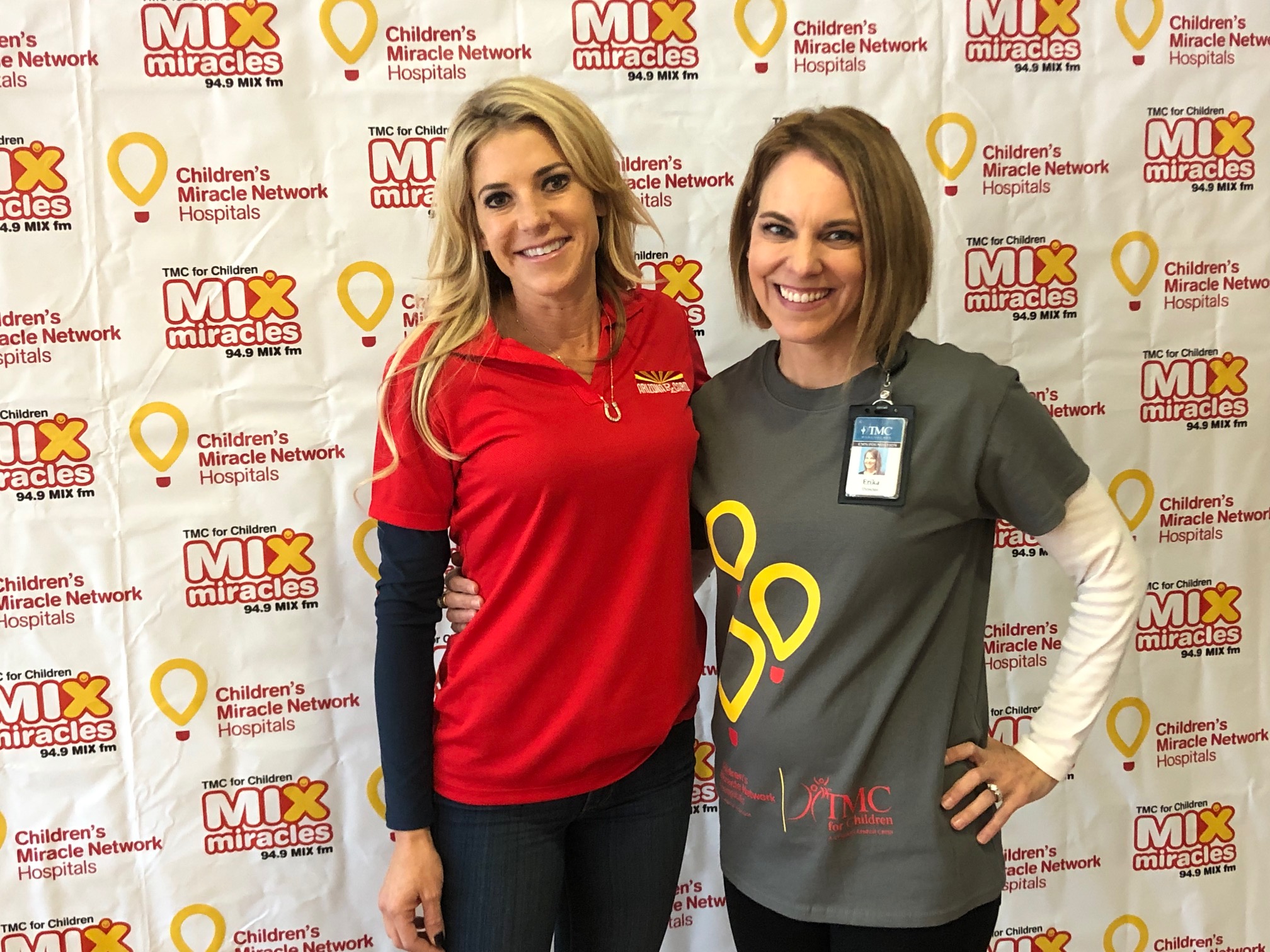 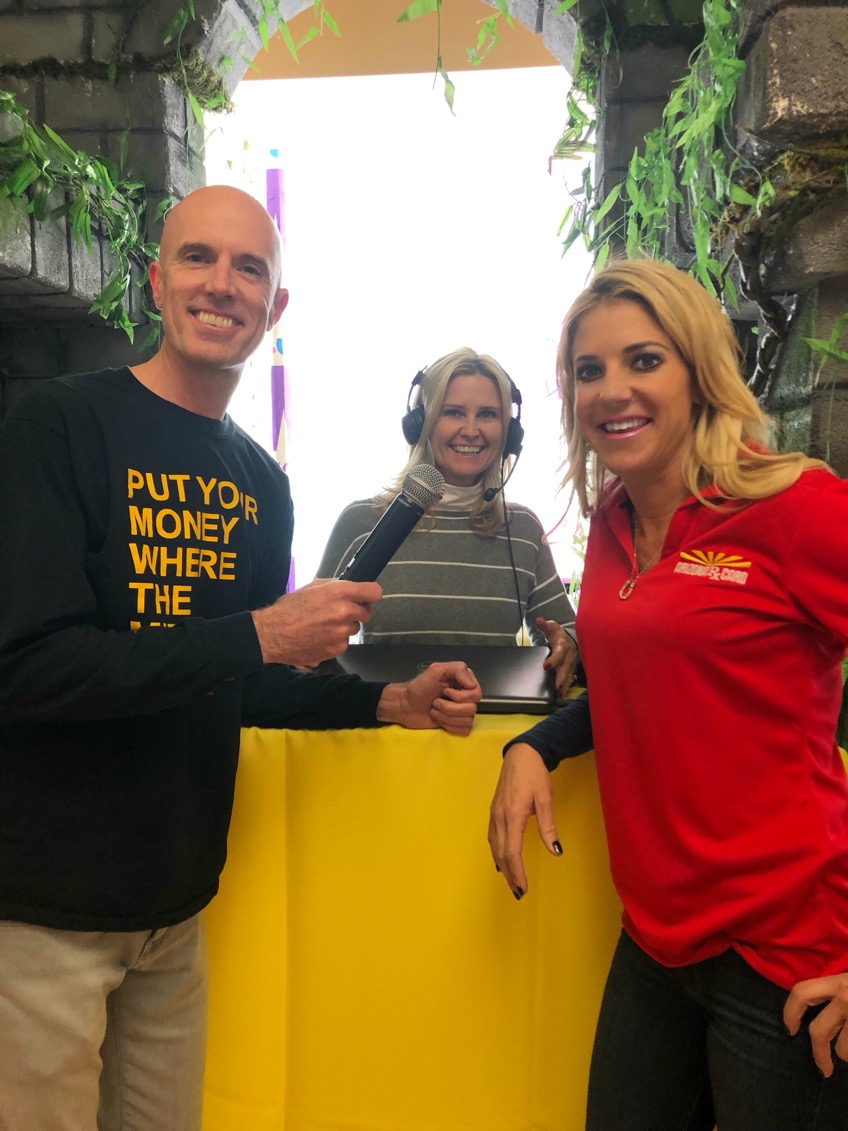 Arizona Rx Card, powered by United Networks of America, had a wonderful opportunity to help raise money for the Tucson Medical Center and the Childrens Miracle Network.

Arizona Rx Card helped answer calls and take pledges. It was wonderful to have a man call in and pledge $46. He then explained his reasoning for that amount which was heartwarming. His daughter was born at that hospital 46 years ago. Arizona Rx Card had the opportunity to see the CMN community grow through toy donations, monetary donations along with volunteerism. The radiothon was a great success. Making a difference just before Christmas made it even more special. The live radio spot gave Arizona Rx Card a chance to spread awareness about the program, how it can help families save money on their children’s prescriptions, and how Arizona Rx Card helps raise money for Tucson Medical Center with each use. Arizona Rx Card cannot wait to be apart of this special event again. 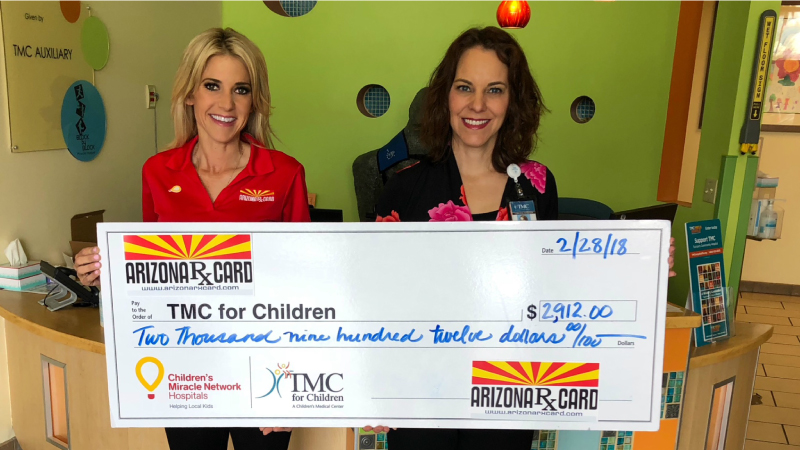 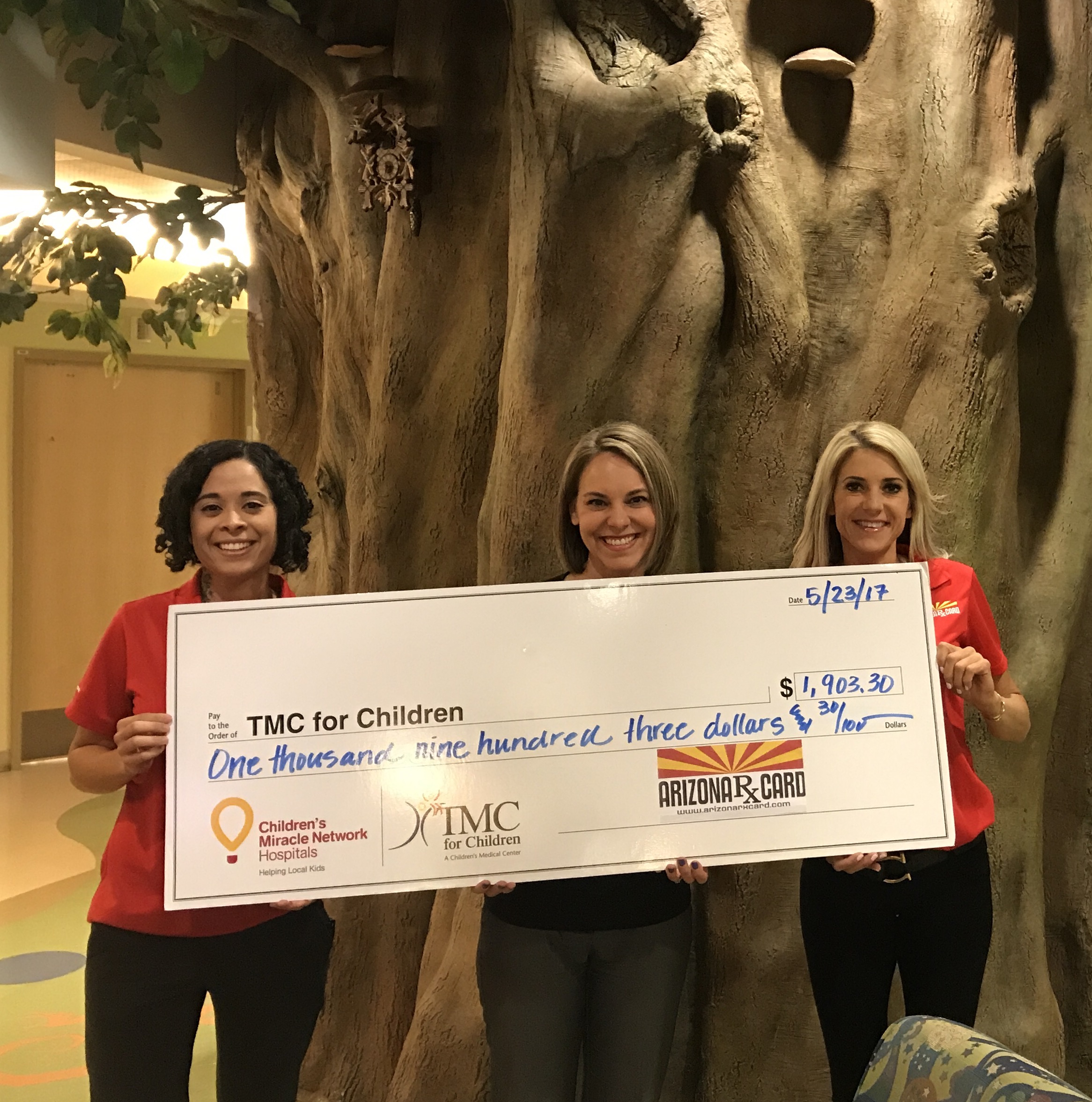 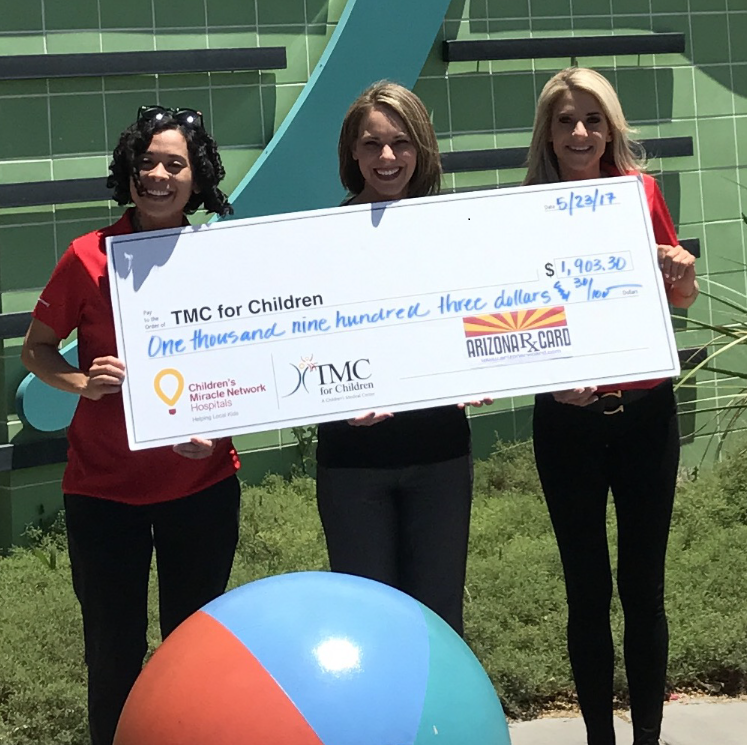 The Arizona Rx Card had such a wonderful time visiting The Phoenix Children's Hospital and presenting The Childrens Miracle Network with a donation this week! We are so proud to be partnered with Children's Miracle Network! Thank you for all that you do for the community and for the children! 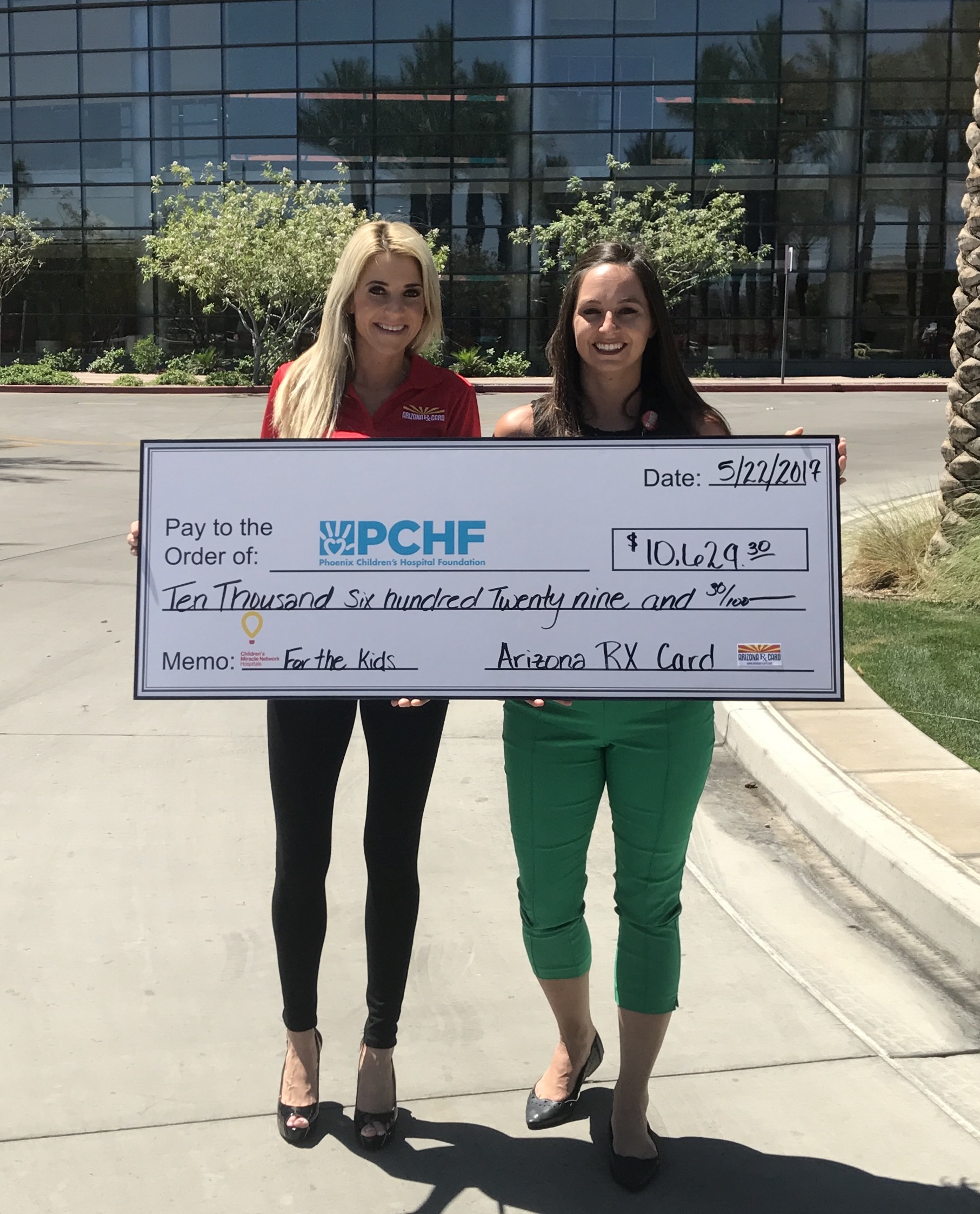